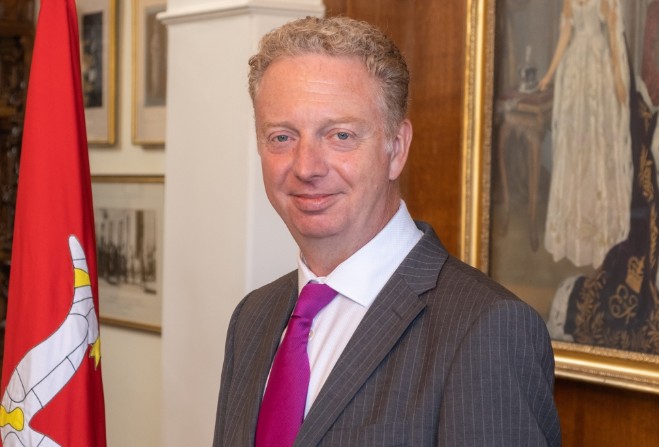 A Private Members Bill, that would enable assisted dying for terminally ill adults on the Isle of Man, has been given overwhelming support in the House of Keys to continue its progress.

It's the first step before a lengthy consultation process which will seek to get the public's views on the matter.

Only then can laws be drafted.

'There will be no rush.'

It was, at times, a highly emotive debate - with members drawing on their personal experiences.

Some wanted to know what age would be considered 'adult' under any potential law.