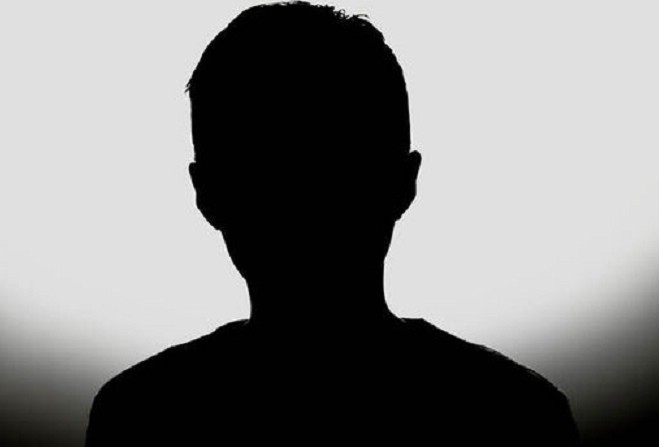 Anonymity of the accused discussed in Keys

Should people taken to court for sex offences be named before a verdict?

New sexual offences legislation, which is currently going through the clauses stage in the House of Keys, would mean publishing the identity of anyone alleged to have committed sexual offences would be forbidden.

That was despite an attempt by Garff MHK Daphne Caine to permit the publication of names of the accused.

Currently, the identity of a victim is protected by anonymity, which can be extended to a witness.

But the MHK taking the Sexual Offences and Obscene Publications Bill through, Dr Alex Allinson, says despite defeat for Mrs Caine on her proposal, it was important that extending anonymity to the accused was at least discussed:

There were a vast array of amendments and changes to the draft legislation put forward in the House of Keys sitting - in total, there were more than 230 clauses to discuss and pass.

The house tackled around 150 of those yesterday, many of which were non-contentious, but there's a feeling among members that this is one of the biggest and most important pieces of work for the current administration.

The clauses stage is an important hurdle that each piece of legislation must pass before it becomes law on the Isle of Man.

You can listen to a longer discussion between Dr Allinson Manx Radio's John Moss below.

The Ramsey MHK said some areas are, by the nature of the bill, very sensitive: