Salute to Allan Bell's contribution to Isle of Man 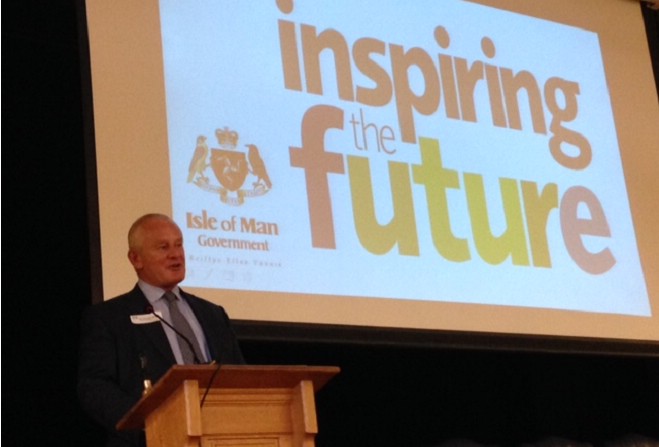 Islanders involved in the public and private sector, in business, tech, charities and volunteering have been recognised for their work in the community.
The annual Isle of Man Newspapers Awards for Excellence - hosted by presenter and comedian Alexander Armstrong - also included a special lifetime achievement award, presented to former Chief Minister and Ramsey MHK Allan Bell, for his contribution to Manx life.

He stood down in September after around 40 years in public life, 32 of which were as an MHK and during which time he became one of the most established figures in the Island’s political history.

He received a standing ovation in the Villa Marina Royal Hall and gave an emotional acceptance speech (except attached):

Excellence in the Use of Technology -Triumph Actuation Systems

Company of the Year - Isle of Man Creamery