On Air Night Flight | Midnight - 5:00am
Status Quo - What You're Proposing Download 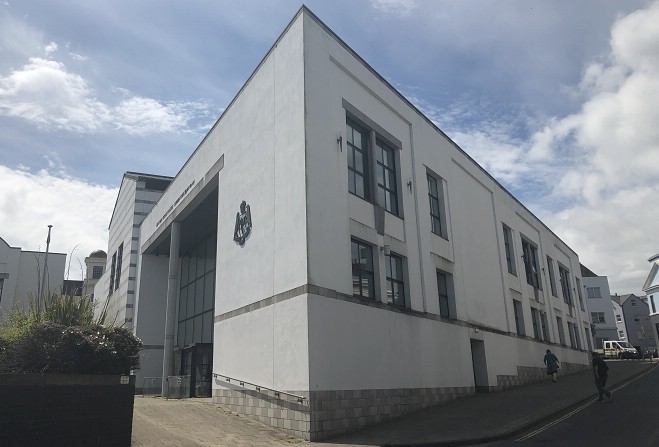 A woman who left her home in a taxi following a late-night drunken row with her partner has been jailed for breaking Manx coronavirus laws.

Stacey Townsend, 42, of Hazel Close in Douglas, admitted failing to self-isolate on 24 October by making the journey to a homeless shelter.

Under Manx Covid-19 regulations, everybody returning to the island must isolate for 14 days.

Townsend was jailed at Douglas Courthouse for four weeks.

The court heard she had arrived back on the island on 21 October and was required to isolate at home until 5 November.

At about 03:00 BST on Saturday she took a taxi to Graih in Douglas, telling the driver she had returned from Blackpool two days earlier.

The driver told her he would have to report her to the police and she was later arrested.

Townsend's defence solicitor said she had had a drunken argument with her partner and had left the home to "de-escalate" the situation.

However, she accepted she should have called police to inform them of her position instead of leaving.

Sentencing Townsend, Deputy High Bailiff Christopher Arrowsmith said breaches of the Covid-19 rules were a "very serious matter" as they exposed the population to risk of infection.

Although that risk had been limited to the taxi driver in this case, people had the right to expect protection from the virus, he added.