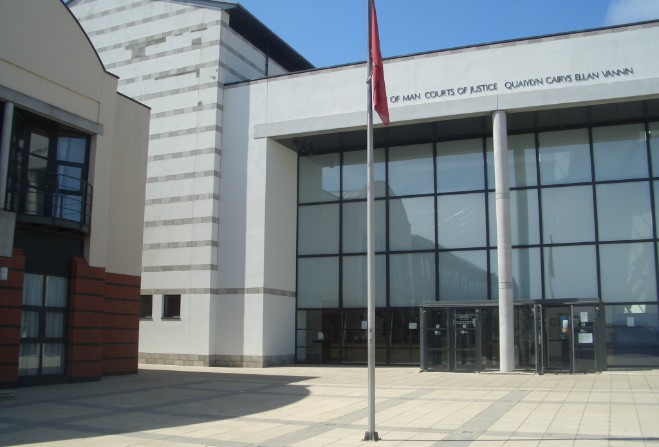 He's due for sentencing in June

A Crosby fisherman who abused supermarket workers later spat at a police officer following his arrest.

Police were called shortly after 1.30pm, on 5 April, when Quayle became abusive after being refused alcohol at Shoprite on Michael Street in Peel.

Quayle, who was drunk, tipped over a display stand and shouted abuse at staff who called police.

He left but was arrested an hour later when he returned while officers were still on the premises – the court heard he struggled with police as he was being taken away.

Once in the custody suite at Police Headquarters he spat in the face of another officer.

Bail was granted and he will appear again for sentencing on 16 June.