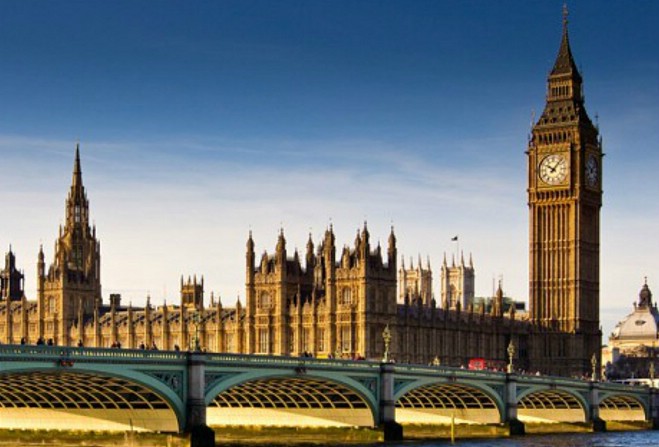 The respective governments of the Crown Dependencies have issued a joint statement in response to the deferral of a major piece of legislation by the UK government.

It has decided to put off a debate on the Financial Services (Implementation of Legislation) Bill, and its associated amendments.

Ones tabled by the likes of Dame Margaret Hodge MP had already been branded "wholly unnecessary" and "inoperable" by the governments of the Crown Dependencies, and 'unconstitutional and undemocratic' by the Isle of Man's treasury minister, Alfred Cannan.

It's thought the debate was called off because the UK government believed it would lose the vote.

The statement on behalf of the Isle of Man, Jersey and Guernsey says: "This deferral provides the opportunity for meaningful engagement with UK ministers and parliamentarians on the matter of public registers of beneficial ownership, in a way that does not contravene the well-established constitutional relationships between our islands and the Crown.

"In particular, we want to move forward in a way that does not breach the rule that the United Kingdom does not legislate for the Crown Dependencies on domestic matters without our consent.

"All of the Crown Dependencies observe the highest standards of financial services regulation and transparency.

"We share a common policy aim with the United Kingdom of preventing international financial systems being used for criminal activity.

"We are committed to exchanging adequate, accurate and current information on beneficial ownership to combat tax evasion, money laundering and corruption.

"Our track records on this matter, including the Exchange of Notes agreement we entered into with the United Kingdom in 2016, demonstrates that commitment.

"We are determined to work with the UK government, the OECD and FATF in order to develop an effective global standard that addresses the global problems of financial crime and tax evasion."

Meanwhile, Andrew Mitchell MP - another member in favour of the amendments and changes - has issued this statement to Manx Radio, following news of the debate's deferral:

"This amendment is an important continuation of the British G8 agenda on transparency and openness to combat money laundering and tax evasion.

"In the face of certain defeat the Government have pulled the business for today, but the business will return and so will this important amendment.

"Parliament decided last May that the British Overseas Territories should adopt Open Registers of Beneficial Ownership and so now should all members of the British Family.