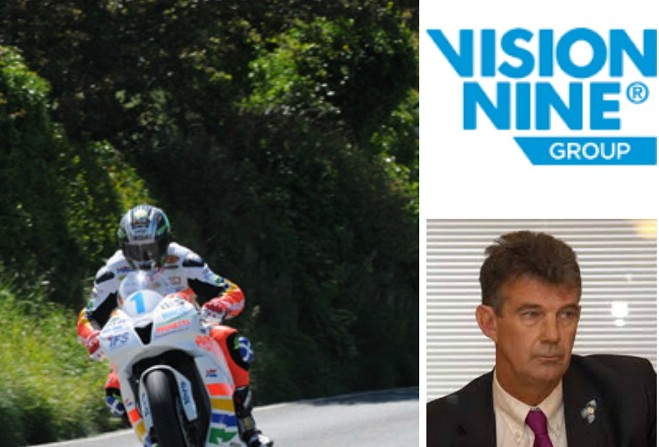 Vision Nine contract has fallen through

The Department of Economic Development (DED) has confirmed a deal with Vision Nine to run the TT has fallen through.

In a statement issued on Monday evening, the DED said the London-based company had been formally notified of the collapse.

It comes after months of speculation about the agreement for Vision Nine to promote the TT and Festival of Motorcycling events.

The firm recently revealed it had spoken to the department just three times since April.

When the contract was first on the table, Vision Nine had targets to increase the number of spectators at the TT and Classic TT in ten years, doubling the economic benefit to the Island in the process.

There were reports that allowing the firm to run the events would save DED around £23,000,000.

A number of delays halted the deal being pushed through and it was eventually announced that the department would continue to run the events in 2017.

In July, it emerged the contract hadn't actually been signed.

Discussions between Isle of Man Government Departments have now led to DED putting an end to the deal.

It's understood the department is now being advised by lawyers acting on behalf of Vision Nine about their intention to begin legal proceedings.