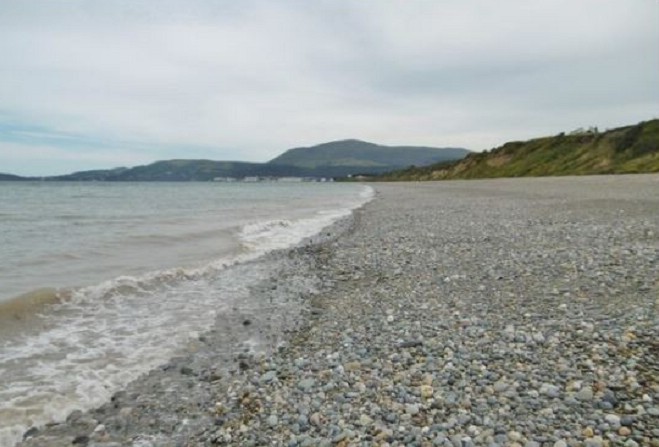 DNA tests are being carried out

DNA tests are being carried out to determine if the body found on a beach on the Island last week could be that of a missing Scottish man.

74-year-old Gavin Tait was last seen in a shop near his home in Wigtown more than four weeks ago, and was reported missing by a neighbour on 6 April.

Manx Radio reported last Wednesday that a body washed up on Dog Mills beach, just outside of Ramsey.

In a statement, Police Scotland said: "we are aware of the discovery of a man's body on a beach on the Isle of Man on Wednesday morning."

They say as part of their investigation they're working with staff from Island police, as they work to identify him.

In the statement they add that they've informed Mr Tait's next of kin, whilst stressing the body has still not been identified.

Manx Police say DNA has been taken and submitted to the missing person's database.

Mr Tait is described as 5ft 10in tall, has a beard and always wears a cap.