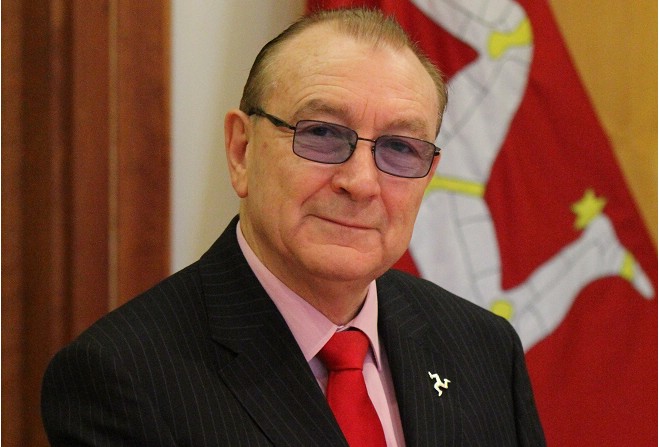 Hopes to bring measures to Keys in October

The Department of Home Affairs is in the process of drafting legislation relating to domestic abuse.

Minister Bill Malarkey confirmed the news in the House of Keys this morning, in response to a question from Douglas Central MHK Ann Corlett, who wanted to know if legislation to provide a scheme similar to Claire's Law in the UK, was going to be introduced here.

Mr Malarkey said the department was taking the matter seriously, but it was a complex issue which couldn't be rushed.