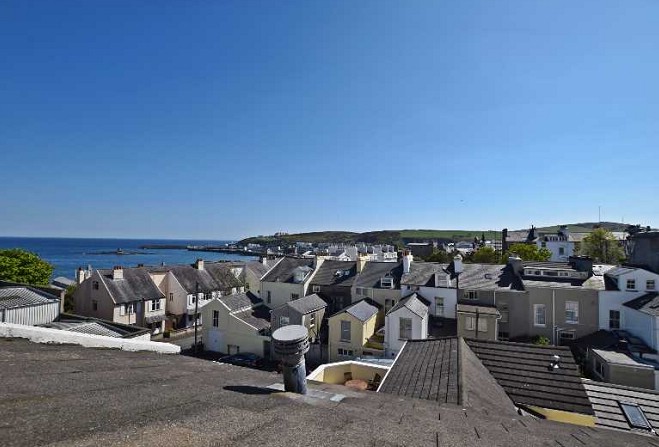 Two seats up for grabs at local authority

A by-election to fill two vacancies on Douglas Borough Council will take place next month.

The contest is to select new representatives for Derby Ward following the resignation of Colin Cain last year, and the death of former Mayor, Debbie Pitts, in January.

Voters will head to the polls on Thursday, 15 October if there are more than two candidates.

Boundary changes approved by Tynwald mean the Derby Ward area will cease to exist at the end of this term, which is 1 May 2021.

It's part of wider plans to reduce the size of the local authority, which will see the number of councillors cut from 18 to 12.

Last month, council leader David Christian criticised the decision to hold a by-election for the area, calling it 'ludicrous' and a 'complete waste of ratepayer money'.

Andrew Bentley - currently the sole representative of Derby Ward - said he could manage the constituency himself, before adding any newly-elected councillors would 'only have enough time to find the light switches'.

Candidates are now able to collect nomination papers from Douglas Town Hall between 08:45 and 17:15 from Monday to Friday up until Monday, 21 September.

Notice of Bye-Election for Derby Ward. Nomination papers are available to collect from Douglas Town Hall reception from...