Driving ban for man caught twice without licence and insurance 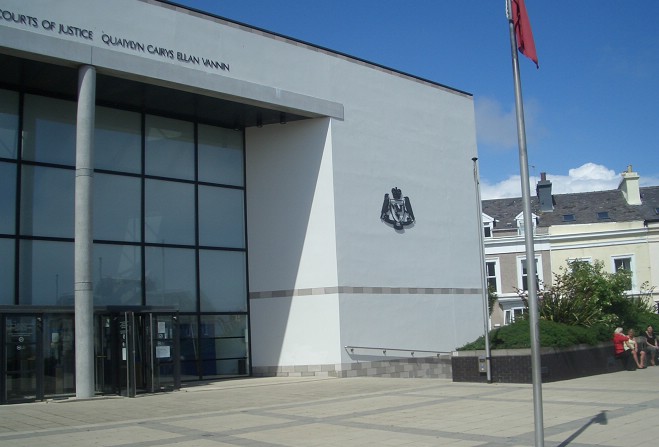 Had also been caught stealing sunglasses

A court’s heard how police spotted a Douglas man behind the wheel of a car with no insurance or driving licence twice in a week.

Billy Sumner, of Empire Terrace in Douglas, pleaded guilty to six charges when he appeared at Douglas courthouse before magistrates.

The court heard officers first stopped him in his car on 31 October last year – but then spotted him driving again on 4 November.

Prosecution advocate Rebecca Cubbon also told the hearing despite being banned from licenced premises, Sumner went into the Prospect pub on Prospect Hill and bought a pint of lager.

Then, on 7 May, the 23-year-old was with another man when they stole three pairs of sunglasses from Peacocks in the Strand Centre.

They were stopped and searched by police outside the benefits office in Markwell House – Sumner had one pair clipped to his T-shirt and claimed he could prove he’d paid for them.

Magistrates put him on probation for a year and ordered him to do 80 hours of community service.

He was also banned from driving for 12 months and ordered to pay £7.50 compensation for the sunglasses.