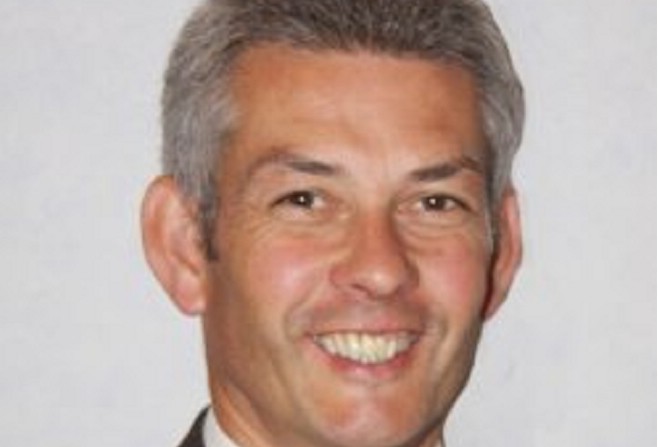 The Department of Education and Children admits the interview process used for Education Council members wouldn't be acceptable for job interviews within the department itself.

In a written answer Minister Tim Crookall accepts that the interview arrangements were "unusual", but adds they were necessary to ensure that the new council could be appointed within the necessary timescale.

It was claimed the process had been affected by the recent flooding and bad weather.

Douglas East MHK Jon Joughin wanted to know who had served on the selection panel for the new council members and whether all members sat on each interview.

In his reply Minister Crookall says seventeen applications had been received and it was decided to interview all applicants. But due to prior commitments of politicians and officers, flooding and bad weather, it had been necessary to use a range of interviewers over a number of days to conduct the interviews and make the selection before the end of term on 18th December.

There were two interviewers at all but two of the interview sessions and all applicants were asked the same questions.

A selection for the non-salaried positions was made on the 14th of December.