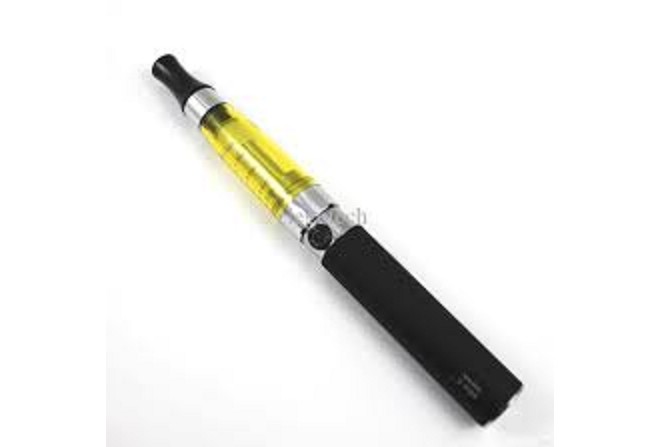 Should e-cigarettes be allowed in Island prison?

A convicted election fraudster and disgraced clerk of Braddan commissioners is asking the government to rethink its ban on e-cigarettes in prison.

Charles ‘Buster’ Lewin was sentenced to three and a half years in jail in 2012 after admitting conspiring dishonestly to secure proxy votes, conspiring to steal and conspiring to forge a document.

In 2014, his million-pound claim for wrongful dismissal against Braddan Commissioners over his sacking for gross misconduct was thrown out by Deemster Christie.

On Tynwald Day, he hopes to present three petitions for redress of grievance, including a call for a select committee to consider allowing inmates to use e-cigarettes.

In his petition, Mr Lewin says the rules at Jurby should be changed as the UK allows its prisoners to use the nicotine vaporisers.

Mr Lewin’s also asking for the court to consider raising national insurance contributions for higher earners from one per cent to 11 per cent phased in over three years.

And in his final petition, he’s asking the government to pay consultants for reports about the legal and financial implications of the Isle of Man declaring its independence from the UK.

Mr Lewin, who says he’s currently housebound, is appealing on Facebook for somebody to present that petition to the court in St John’s on the Island’s National Day.