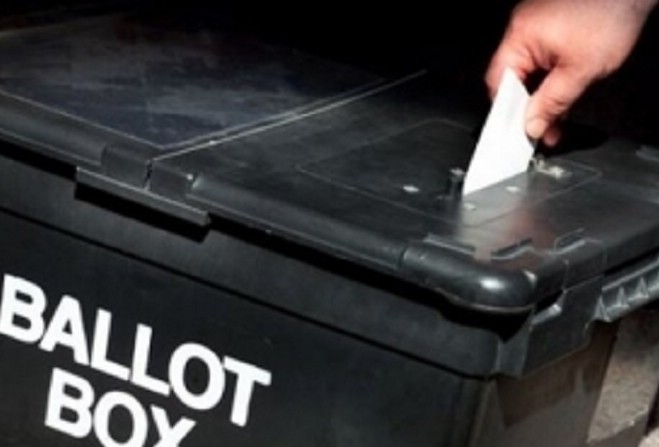 A review of the operation and organisation of September’s General Election will officially begin this morning (Friday).

A Tynwald select committee established to review the contest will start hearing evidence.

It was set up following a call from experienced politician MLC David Cretney.

Ballot box blunders in the constituencies of Garff and Ayre and Michael, a polling station mix-up in Ramsey, unhappiness about the advertising of some public meetings and inconsistencies about the way various election counts were carried out - all issues raised immediately after the election.

That prompted Mr Cretney to call for the structure to be examined, with recommendations for future practice.

He says rather than conduct a finger-pointing exercise, such an assessment will help avoid similar mistakes in future.

From 10.30am in the Legislative Council Chamber this morning, the committee will hear from Captain of the parish of Onchan, Peter Kelly; election candidates Steve Crowther and Andrew Barton and Ayre and Michael MHK Tim Baker.