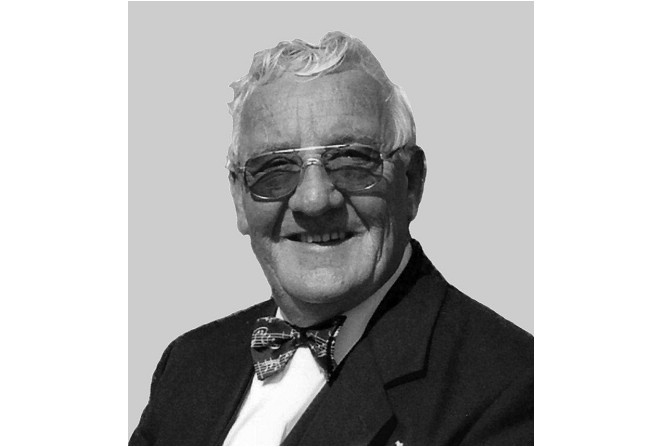 The Island will bid farewell this lunchtime (Thursday) to a popular and respected Manx entertainer and character.

Ken Radcliffe, who passed away shortly before Christmas, was a stalwart of stage, song and societies for decades.

He played organ and keyboard for countless shows and societies, wrote and performed in sketches, plays and pantomimes and will also be remembered for his involvement with the church, Central Young Farmers, Douglas Corporation, where he was deputy town clerk, and the Manx Scooter Rally.

Long-time friend Dot Tilbury said he had many strings to his bow.

The funeral will be held at St Mary’s Church in Douglas at one thirty this afternoon followed by interment at Douglas Cemetery.