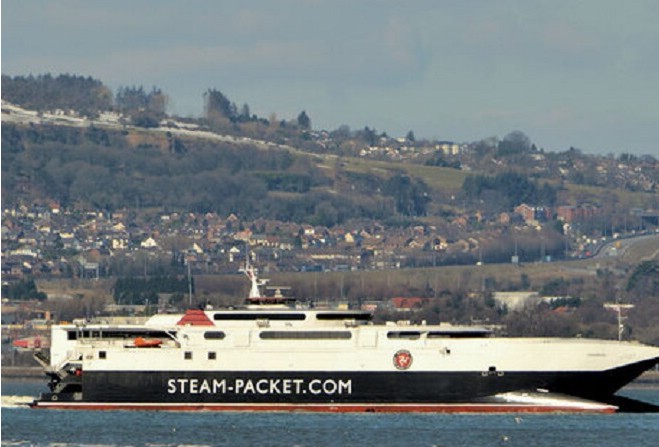 A party of under-12 footballers, coaches and parents is currently on its way to Dublin - where, it's hoped, they can fly back to the the Isle of Man.

They weren't allowed onto fast craft, Mannanan, on Sunday morning after a "no sail" decision by the Belfast Port Authorities was endorsed by the captain of the ferry.

Some of the children had been ill - the move was to protect other passengers, and to avoid having to withdraw the craft from service for precautionary cleaning.

Group sports coaches now believe it was food poisoning that caused some of the youngsters to become sick.

They've now boarded a train bound for Dublin where it is hoped, but not yet confirmed, that the airline Aer Lingus can bring them home.

None of the children have the sort of identification that would normally be required on a flight (it isn't needed on the ferry).

There's an expectation it won't prove to be a hurdle in getting them back home - where the new school term awaits them.