On Air Early Breakfast Chris Williams | 5:00AM - 7:30AM
Lewis Capaldi - Before You Go Download 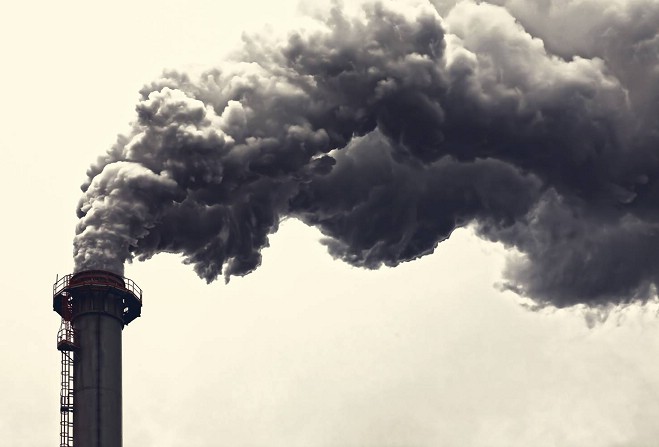 The Isle of Man Government has more than £42 million invested in fossil fuel companies.

A freedom of information request has revealed the National Insurance fund, the Island's largest reserve of over £1 billion, has 4% devoted to stocks in gas and oil.

Responsibility of the NI reserve is delegated to five professional investment managers, who are tasked to buy and sell on government's behalf.

'Not black and white'

The figures come as Tynwald gears up for a crunch vote on a climate emergency motion.

Conservationists believe a divestment of these assets is imperative in order for the Island to meet its environmental targets, and play its part in limiting global heating to 1.5°C.

When asked if fossil fuel investments were still appropriate, Mr Shimmins told Manx Radio it was a question the department was 'actively considering'.

"In some ways it's not quite that simple black and white because many of the fossil fuel companies are at the leading edge of developing new technologies which will help us, hopefully, migrate to a greener energy consumption.

"Also, where do you draw the line? Because many other companies use fossil fuels as part of their industrial processes.

"It's quite a complex area, but it's something we are giving a lot of thought to at the moment."

At last month's Tynwald sitting, during a question on climate change, the MHK for Middle called on members to lead by example if they wanted to appear 'authentic and with credibility'.

Given his role with investments in Treasury, Mr Shimmins sees no internal conflict.

"Not at all. Effectively, this is under discussion at the moment with a number of investment managers as to what our approach should be.

"This is a relatively small part of our overall investment portfolio.

"Forty-two million pounds of a fund which is in excess of £1.5 billion, I think you need to see it in that context."