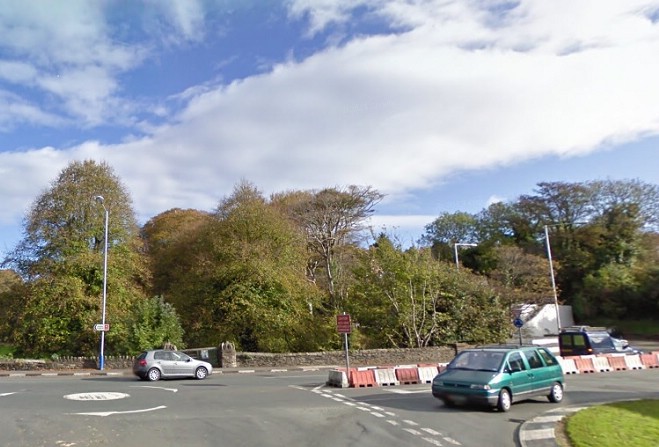 An Island environmental group says it's recorded dangerous levels of pollution at the Quarterbridge in Douglas.

Isle of Man Friends of the Earth placed six 'absorption tubes' around the capital to measure nitrogen dioxide, which is harmful to human health.

It claims levels at the busy junction in Douglas were in breach of EU safety thresholds.

The tubes were in place for a fortnight and recorded 41.90 micrograms per cubic meter at Quarterbridge, in excess of the European limit of 40μg.

The Department of Environment, Food and Agriculture has questioned the accuracy of the study, and says there is a strategy in place to lower emissions.

Recording of air quality on the Island in 2009 was stopped as 'no worrying trends' were identified, and new equipment needed for the measuring was deemed too costly.

IOM Friends of the Earth coordinator Pete Christian is calling on anybody concerned by the findings to make their voice heard: