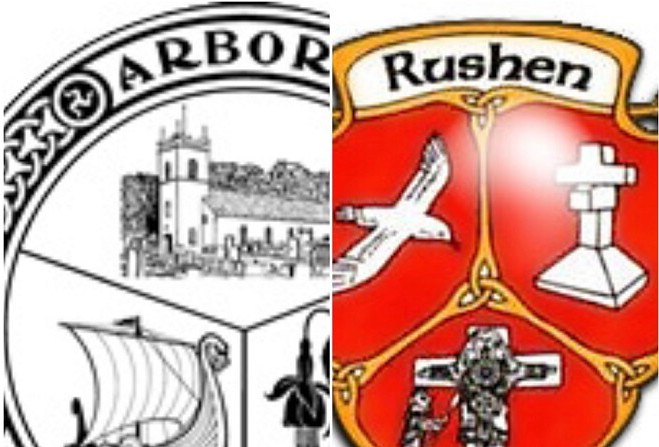 Arbory and Rushen commissioners held an historic first meeting last night (20 May), four months after a merger of the two was approved by Tynwald.

The newly-formed authority, which officially came into being on 1 May, sat virtually and hosted its inaugural AGM.

Jane Glover, who was elected Chair along with David Radcliffe as Vice Chair,  says there are 'exciting opportunities' for the year ahead.

Meanwhile, Graham Clucas was assigned to the role of 'community champion', a new position which commissioners hope will 'harness the tremendous community support generated in the parishes resulting from Covid restrictions.'

'We all knew that there were strong communities within our parishes,' said Mrs Glover.

'But we've actually been surprised at the depth and the breadth and the extent of the way the community has pulled together.'

In the wake of the coronavirus outbreak on the Island, Arbory launched a 'Connect' initiative, which looked to assist those in the parish who may be in need.

With the help of more than 100 volunteers, the 'traffic light' scheme involved food deliveries, phone calls to self-isolating residents and virtual appointments with therapists from mental health charity Quing.

'I would like to hope that the role of the commissioner could probably go back to its roots. We're out in the community more, we're in connection with community more.

'I like the fact that people come to us with an issue: that's what we're here for.'

Along with appointments to the board and to the parish committees for the municipal year, the agenda also included ongoing concerns with traffic at both Ballabeg and Ballafesson.

It is understood the clerk has written to the Department of Infrastructure to look at introducing speed cameras in these areas.

The temporary national speed limit of 40mph has, according to the Chair, 'really benefited our parishes.'

In Tynwald this month, amendments to the Local Government Act 1985 recognised the online hosting of meetings as legitimate, making the decisions reached within these meetings - held while the Island is in a state of emergency -  valid.