Horse Tram running costs near to half a million 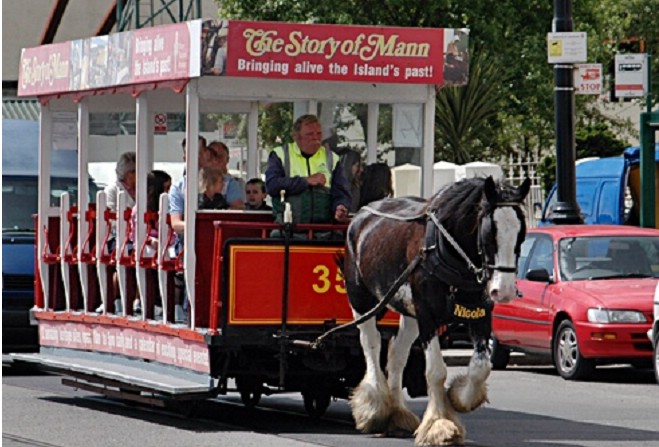 Running the horse trams along Douglas promenade cost the Isle of Man Government just shy of half a million pounds last summer.

The figures come from a freedom of information request made by Manx Radio.

The Department of Infrastructure says costs include the purchase of assets, fixtures and fittings from Douglas Borough Council who ran the trams until government took over in 2016.