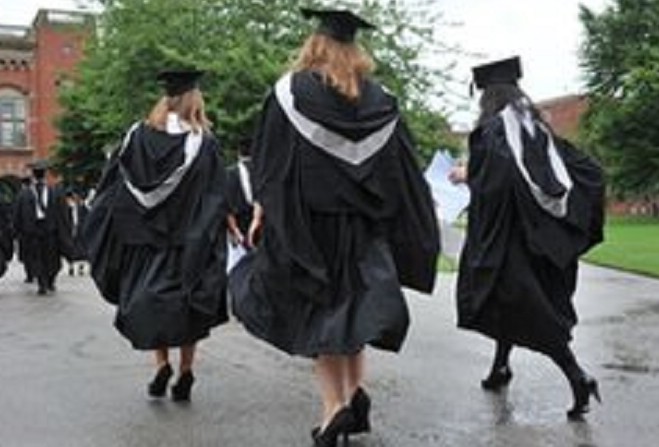 A student says it's unfair Island residents wishing to study a second degree have to pay full international fees.

Rachel Jarvis, who is currently studying at the University of Liverpool, has been unable to pursue her dream of becoming a veterinary surgeon due to the fee structure, which would see her be charged £30,000 per year.

She says she's become aware of more people who have been affected by this issue: (play audio)

The Department of Education and Children has issued a statement in response, reiterating information available to students in its guidelines.

It says in addition to the universal tuition fee contribution covered by a student loan of £2,500, the government continues to meet the balance of the cost of first degree courses – up to a maximum of £6,500 a year in most cases.

There is also a means-tested maintenance grant.

The cap on tuition fees is put aside for clinical years in medicine, dentistry and veterinary science as fees for these courses tend to be much higher.

Isle of Man students can benefit from financial awards currently up to a maximum of £25,000 for the clinical elements of these courses.

A student is not eligible for support if they have previously commenced a course at the same or a higher level.