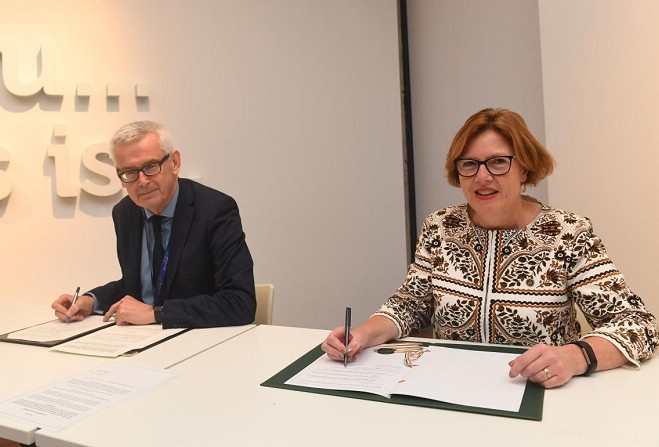 The Isle of Man and Ireland have today signed an updated taxation agreement at the British-Irish Council Summit held in Cardiff.

The summit brings together leaders and ministers from the Council's eight member administrations.

The 36th event was hosted by the First Minister of Wales – Mark Drakeford – and gave attendees time to reflect on recent political developments and topics of mutual interest.

The previous bilateral agreement dates back to 2008.

At a press conference Mrs Poole-Wilson said the signing was made "in the spirit of transparency and openness."

The Isle of Man Government said the agreement, between the two nations, showed a wider commitment to the Organisation for Economic Cooperation and Development's latest international standards in respect of Base Erosion and Profit Shifting (BEPS).

Trade by indigenous companies, minority languages, as well as the integrity of the single market - in relation to Northern Ireland - were other topics covered during the talks.

Tynwald will be asked to ratify the Protocol at a later date - once this process is completed in both areas it will then come into force.