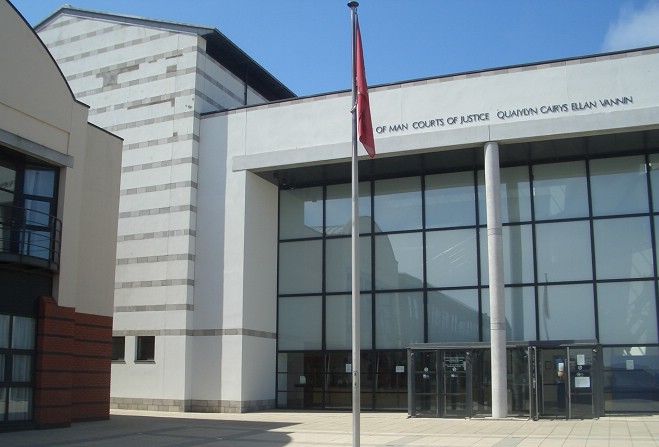 Two 'reckless' hospital workers who broke the Isle of Man's Covid-19 laws by visiting pubs have been spared jail.

Stewart Hislop and Stuart Strike stopped to watch football at two pubs en route to buying a meal after arriving from England on 24 June.

Manx rules allow key workers to avoid a mandatory 14-day quarantine but insist on self-isolation when not on shift.

The pair admitted failing to comply with a direction and were sentenced to four weeks, suspended for 12 months.

Hislop, 60, of Bradley Street, Burton-On-Trent in Staffordshire, and Strike, 48, of Hedgerows Road, Leyland in Lancashire, were also fined £1,000 each at Douglas Courthouse.

Under the current laws, the Island's border remains closed to new arrivals unless they have been given special permission to enter.

Key workers can come in and exempt from the island's mandatory 14-day quarantine period, but are only permitted to travel between work and their accommodation, and must self-isolate while not working.

The court heard the men were given an exemption certificate to work at Noble's Hospital from 24 to 26 June and, after arriving by ferry on 24 June and visiting the hospital, they went to a hotel in Douglas at about 7:30pm.

They were told the hotel's restaurant was not reopening until 26 June and the only food available was crisps.

The court heard that as a result, they walked into the town centre to buy a Chinese meal, stopping at two pubs to have drinks and watch a football match being screened.

The following day, a fellow hospital worker heard them commenting on how busy one of the pubs had been and they were reported to the authorities.

Sentencing them on Saturday, magistrates said although the men had been placed in a "difficult position" their behaviour had been "reckless" and had placed "the Manx public at risk".

There have been no new confirmed cases of coronavirus on the island since 20 May.