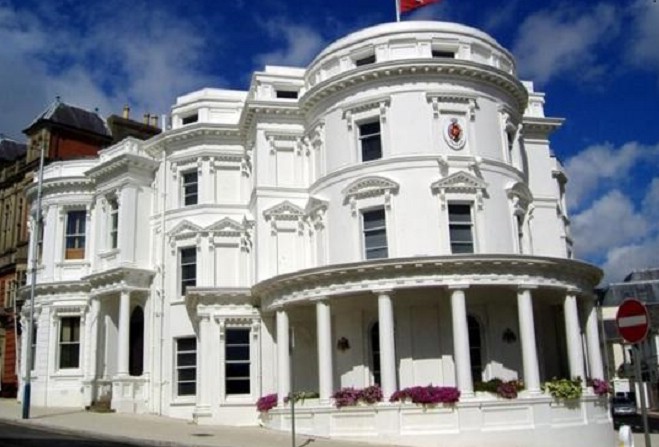 There's plenty up for discussion in today's first House of Keys sitting of this parliamentary year.

Among the questions, Ramsey MHK Lawrie Hooper is asking what plans there are to  improve public engagement as budget information is released.

It's to ensure people don't feel disenfranchised, and are actively engaged in debate on Treasury's 'Pink Book' for the next financial year.

Douglas member David Ashford wants a comparison between rates of Disability Living Allowance in the Isle of Man, and those received in the UK.

He's asking Treasury Minister Alfred Cannan what assessments have been made of that difference for disabled people attempting to purchase a mobility vehicle.

You can listen to the House of Keys live on Manx Radio AM 1368 from 10am this morning, or at manxradio.com.