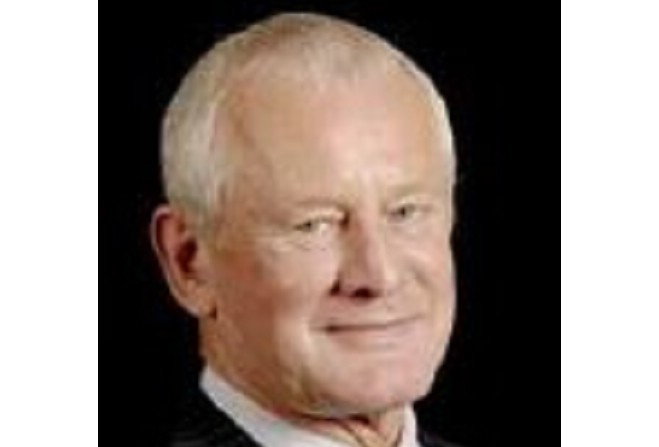 No appetite for 'de-railing' amendments

A bill to allow same sex couples to marry has passed a major hurdle in the House of Keys today.

The Marriage (Same Sex Couples) Bill was carried through the clauses stage by its sponsor, Chief Minister Allan Bell.

A controversial series of amendments tabled by North Douglas MHK John Houghton were thrown out, after winning support from only one member - Zac Hall.

They would have granted registrars the right to refuse to conduct gay marriages, and teachers to opt out of teaching same sex marriage, and were described by Mr Bell as an attempt to de-rail the bill.

Meanwhile, civil partnerships between opposite sex couples could become law in the Isle of Man.

MHKs voted in favour of a move to change the bill's title, put forward by Ramsey MHK Leonard Singer.

If it becomes law, the bill would allow same sex couples to marry and heterosexual couples to form a civil partnership.