Man who spat at police officer pleads guilty to assault 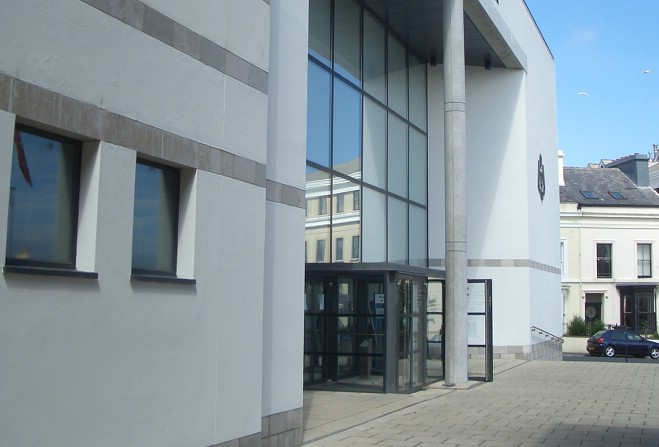 A man who spat at police officers after he was arrested for punching a stranger has been remanded in custody.

Twenty-three-year-old Liam Luke Kaighin, who gave his address as care of the Isle of Man prison, appeared before magistrates at Douglas courthouse.

He’s admitted two counts of assaulting police officers and one each of assault and possessing a class C controlled drug.

The court heard all of the offences were committed on 23 July, after he accused a man on Douglas promenade of stealing his mobile phone.

Kaighin demanded the man give him the phone and when he was told to go away he punched him from behind before making off.

Police later found him nearby and arrested him, when Kaighin spat into one officer’s eye as he was being taken into custody.

Later, a search found he had diazepam tablets he didn’t have a prescription for.

He was remanded in custody to appear again on 10 October.