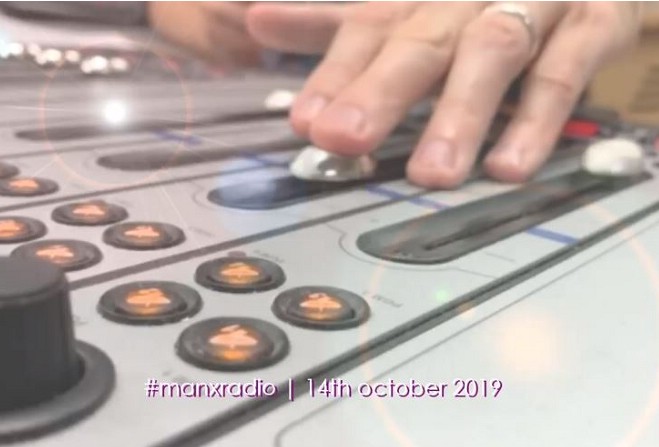 A report on the future of Manx Radio is to be presented to this month's sitting of Tynwald (15 October).

In it, the station asks Treasury for £95,000 plus inflation, in order to be 'sustainable'.

This includes its ongoing partnerships with key community events like the Royal Agricultural show and the Southern show, as well as Tynwald and House of Keys coverage.

Tynwald tasked Manx Radio late last year (2018) to provide a report on a 'sustainable business model for the future'.

The section of the report discussing the subvention:

"For the past four years up to 1 April 2019, it has remained static with no CPI increase and, over the course of time this has had a cumulative effect on the funding and functioning of the station.

"In comparison, Manx Radio’s publically funded contribution has remained static for a number of years."