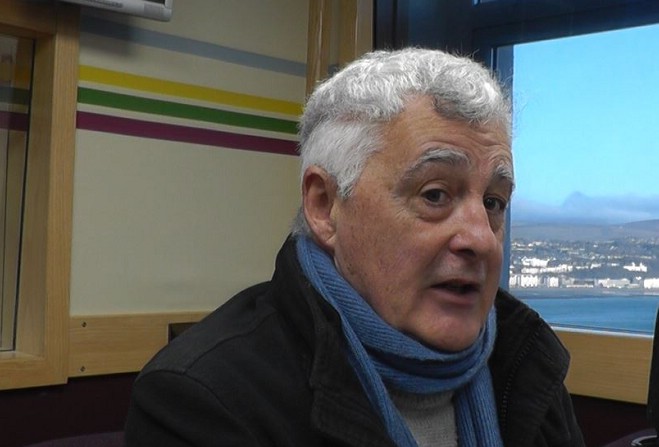 A local historian says lockdown and border restrictions have made Manx residents realise what they have on the Island.

Charles Guard has been recognised in the New Year Honours for his service to the Island's culture and heritage.

He receives an MBE for his work to preserve historic buildings, promote Manx traditions and make documentaries on the Island's history.

Mr Guard says there's been a renewed focus on the Island's culture in recent months: