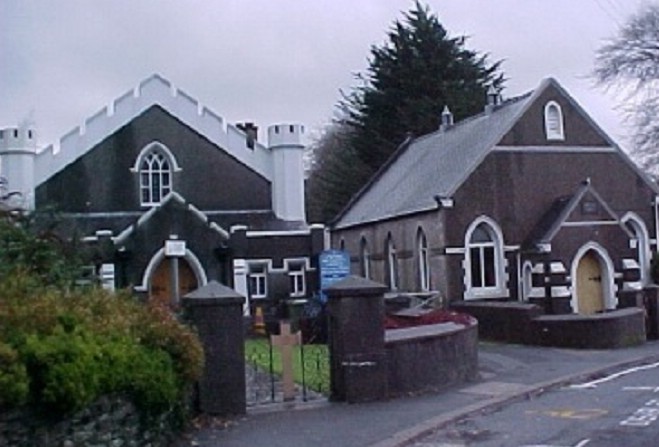 Residents can have their say on plan

A public meeting's being held in Marown tonight, to discuss plans for development in the parish in years to come (3 April).

The meeting was called by commissioners after requests from members of the public, concerned about the impact of the government's Area Plan for the East on the villages of Crosby and Glen Vine.

The government's latest blueprint for the area earmarks land for potential expansion of housing and business premises.

The strategy was drawn-up after a 'call for sites' appeal, which saw local landowners put forward parcels of land for future development.

Tonight's meeting at Crosby Methodist Church Hall at 7pm will be chaired by the Captain of the Parish Charles Fargher, while Middle MHKs Howard Quayle and Bill Shimmins have both promised to attend.

Another meeting to discuss the same topic has been called by Braddan Commissioners, whose residents will also be affected by long-term planning strategy.

That will be held on Thursday 6 April at 7pm at Keyll Darree on the Noble's hospital site.