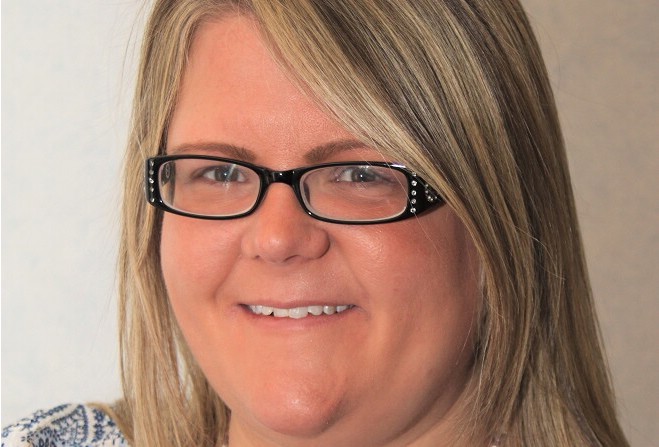 'It's important to get death right' - Clare Barber

An MHK is backing calls for a wider conversation with the public about assisted dying.

It comes after 87 per cent of people surveyed by Island Global Research were in favour of a law change.

She says providing people with an option wouldn't take away from local palliative care available:

Meanwhile, Hospice Isle of Man says it believes any legislation for assisted dying would 'undermine palliative care' for its patients.

In a statement they add: 'The Isle of Man Hospice experience to date has been that request by patients even to discuss artificially hastening their death have been extremely rare on-Island'.

'In providing care at the end of life we seek neither to hasten nor delay the time of death. This being the case we would regard it inappropriate for Hospice staff to take part in any assisted dying process, even if that were legalised on the Isle of Man.'