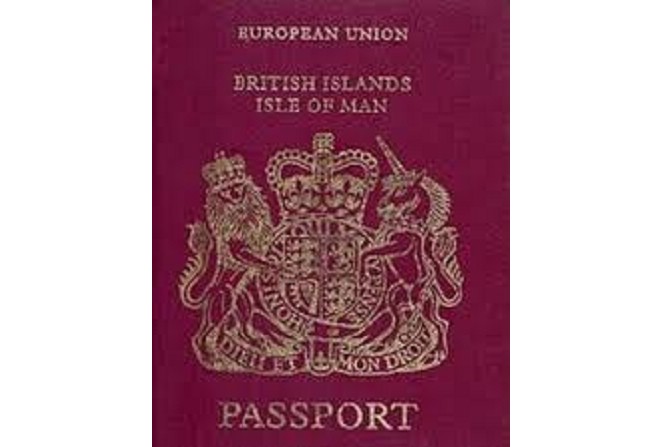 There will be no rise in questions related to Manx life

The policy and reform minister has dismissed a request to review the citizenship test.

In a reply to a Tynwald question for written answer from Speaker of the House of Keys Juan Watterson, Chris Thomas said the percentage of so-called 'Life in the Isle of Man' questions would not be upped in the test.

The Knowledge of Language and Life in the UK and Islands test is taken as part of someone's application to become a British citizen.

Mr Thomas says as this is a generic British citizenship test, ie. the applicant is not applying to be a Manx citizen but a British one, the percentage of questions about the Isle of Man will not be increased.

As it stands, when a person applies for British citizenship while living in the Isle of Man, they sit a version of the test.

One-quarter of its questions, six out of 24, are about the Island.

These are chosen at random from a pool of 18 by University College Isle of Man, which administers the test.

Policy and Reform Minister Chris Thomas says the UK Immigration and Nationality Directorate recognises applicants accustomed to island life should not be disadvantaged by answering all questions about the UK.

It therefore agreed the Crown Dependencies could incorporate up to 25% of questions based on life in that particular island.