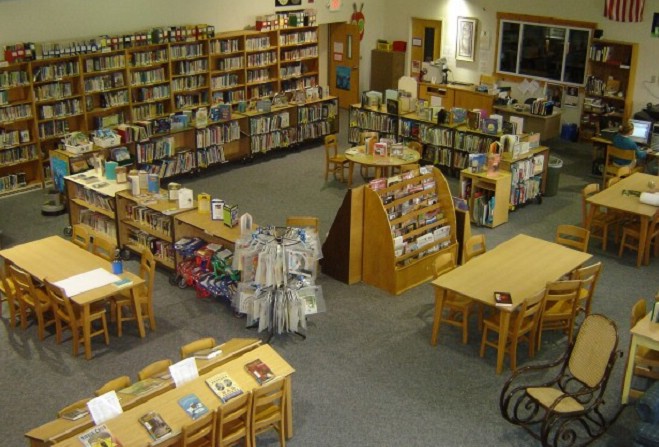 It’s claimed Island teachers are being subjected to verbal threats and even physical violence by their pupils outside of school.

That’s one of the alarming findings of a survey conducted by teaching union NASUWT.

However, local education chiefs and other teaching unions have questioned the validity of the claims and say the low number of respondents means they have ‘serious concerns about the report's validity’.

The study gathered about 80 teachers' responses – about one in 10 of teachers in the island.

An overwhelming majority (82 per cent) said they had experienced verbal abuse or threats from pupils outside school premises, while almost one in 10 had been subject to violence or physical threats.

A similar number had received online abuse through social media sites or email.

Education officials say the survey is not representative of most teachers on the Isle of Man and believe a handful of teachers have been affected over a period of several years.

But in a joint statement, the other teaching unions - NUT, ATL, NAHT and ASCL - questioned the validity of the findings which they described as ‘overstated’.