'No excuses' after parole inquiry 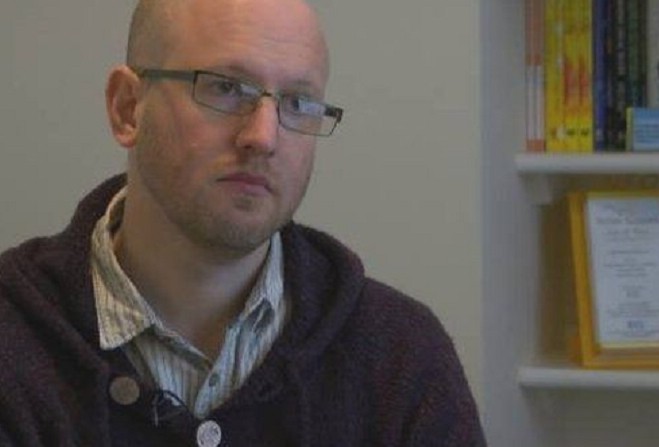 The head of the Island’s prison and probation service insists there will be no excuses after a public inquiry into the Isle of Man’s parole system painted a damning picture.

It follows the early release from prison of St John's man Donovan Kitching in April 2014, three weeks before he caused the death by dangerous driving of Gwen Valentine on the Tholt-y-Will road.

Repeat offender Kitching had failed a roadside breath test moments earlier, didn't have a licence or insurance and was driving an unroadworthy car.

The inquiry report highlights failings in the probation service, prison service, parole committee and police and shows Kitching - who was jailed for 10 years - was highly likely to reoffend.

Bob McColm insists procedures have already been strengthened and has pledged to put victims at the heart of the criminal justice system.

But he says looking for a scapegoat is not necessary.

Stuart Valentine, the bereaved son of 62 year-old Gwen Valentine who lived in Hampshire, says the multi-agency public protection  system in place which led to Kitching being released ‘failed on every single level imaginable’.

He’s praised the Island’s response to the tragedy and says it can occur when good people follow flawed processes.

Although Mr Valentine admitted he was profoundly shocked by some of the details that emerged during the inquiry, he admits authorities can’t legislate for every eventuality.