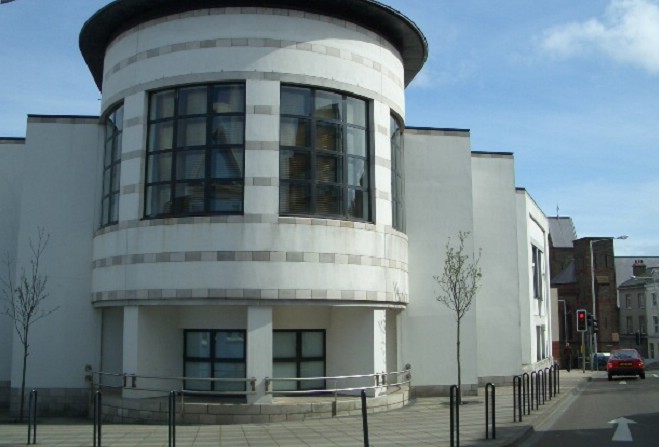 A court’s heard a nurse was arrested on her way to work and found to be three times the drink-drive limit.

She’d pleaded guilty to one count of drink-driving on 8 January this year.

Prosecution advocate Barry Swain told the hearing Lafferty had failed a roadside breath test as she drove to Noble's Hospital early that evening.

Police arrested her and took her to Police Headquarters where she blew 115 on breathalyser equipment – the legal limit is 35.

Her advocate, Ian Kermode, told the court his client had glowing references and had done sterling work in healthcare since the start of the pandemic.

Mr Arrowsmith heard Lafferty had been banned from the roads in Ireland for two years after a similar conviction in 2017.

She was jailed for three months, suspended for two years, and ordered to pay £125 towards prosecution costs as well as being handed a seven-year driving ban.