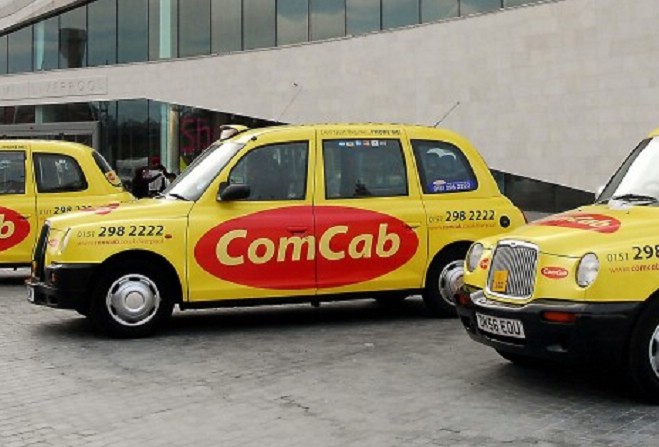 There's been a mixed response to government's new provider of patient transfer taxis in England.

An online group set up to gauge feedback on ComCab Liverpool, which took over from longstanding contractors Bridgewater last month, already has over 300 members, and scores of responses.

A number of patients have spoken highly of ComCab since the takeover - finding praise for 'pleasant and chatty' staff, and services running to schedule.

But others have gripes.

Some have complained that drivers are not attentive enough to their ill and frail passengers, often using excessive speed on bumpy roads.

One user claims a ComCab driver 'didn't want to pay' the £2.50 car park fee at Liverpool Airport, resulting in a long walk to the terminal building.

There are further critcisms about drop-offs in the wrong location, lengthy waiting times and uncomfortable car interiors.

The page's administrators say all posts are being forwarded to the Department of Health and Social Care.

Manx Radio has reached out to staff for comment.