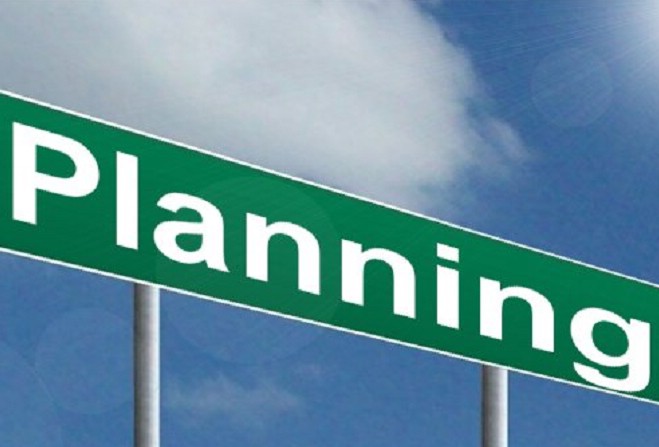 Plans to recalibrate the Island's planning system have been watered down by the Council of Ministers.

It's after a Tynwald select committee concluded more needed to be done to encourage the redevelopment of brownfield sites in urban areas before greenfield ones in rural areas are earmarked.

Policy and Reform Minister Chris Thomas successfully got part of one of the report's recommendations - which called for the planning system, taxation and other incentives to be used to discourage greenfield development - removed.

He also changed it so developers will be encouraged 'where possible', rather than the Council of Ministers and departments using 'every means at their disposal'.

The appeals of Middle MHK Bill Shimmins (who chaired the committee) ahead of the vote ultimately were not enough to convince members to back him.