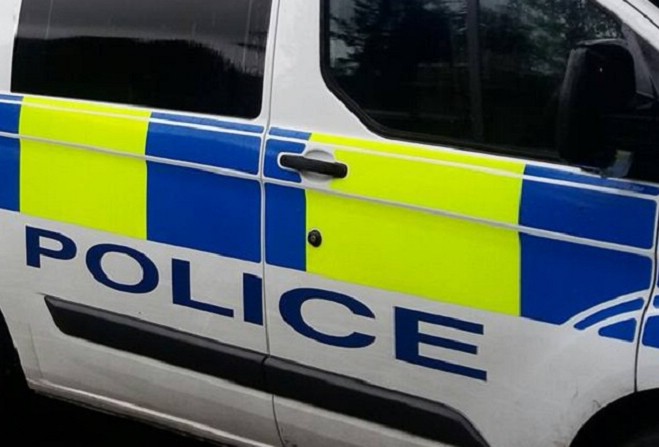 Youths and adults spoken to by officers

A police investigation into whether the death of a woman was linked to the actions of youths around Onchan Park is ongoing.

On Tuesday 11 August, Lesley Cubbon, who lived near to the park, was found dead insider her home.

The same evening, police went to the area following reports of a number of young people causing annoyance to nearby residents.

Officers say they've spoken to a number of adults and youths in relation to the investigation, but no arrests have been made yet.

They're working closely with the family, and have increased policing in the area.

If a link is established between the two events, police will try and work out if a criminal offence has been committed in relation to Lesely Cubbon's death.

Detective inspector McKillop is leading the investigation - she says 'when this type of event happens there's understandable concern in the community'.

But she's warned this 'breeds opinion and gossip, particularly on social media'.

DI McKillop says 'detectives are focused on establishing the facts, then determining if there's a link that would constitute a criminal offence', adding it's a 'complex area of law'.

The constabulary has offered it's deepest sympathy to Lesley Cubbon's family, regardless of the outcome of the enquiry.

Those with any information are asked to contact CID on 631212.