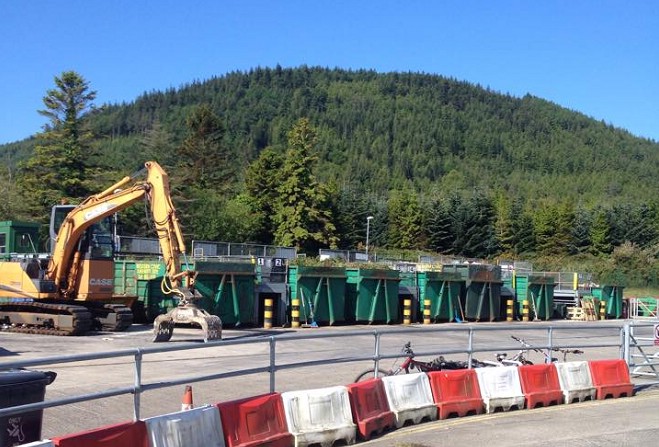 Manx Radio understands the Island's four civic amenity sites will close for the lockdown period, despite the Department of Infrastructure giving them permission to stay open.

Infrastructure advised there was no real reason for them to shut but it was up to individual sites to decide.

Despite this, DoI bring banks at other locations will remain open for the disposal of items such as glass bottles, paper, cans and plastics.

During the last lockdown, sites and bring banks were initially closed, but were eventually reopened with social large queues of vehicles outside as people disposed of items that had built up during the closure.