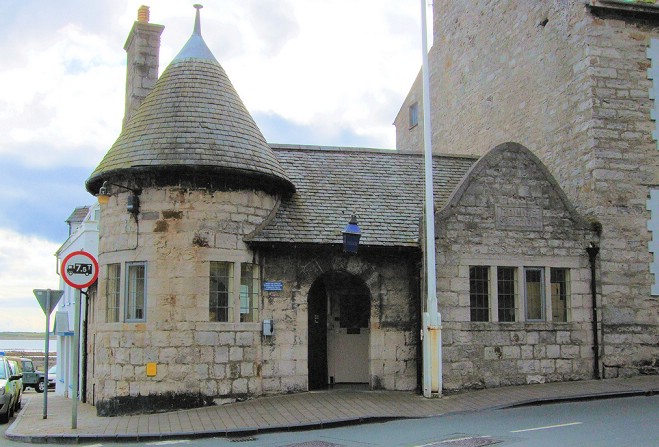 MNH to consider public's suggestions for use

Island residents are overwhelmingly in favour of the former Castletown police station being preserved and accessible to the public.

Those are some of the findings of a public consultation on the future of the Baillie Scott-designed building, the results of which have just been published by Manx National Heritage.

More than 400 people responded to the survey, with around half of them being from the south of the Island.

Every person who responded felt it was important to preserve the building, 97% were in favour of public access being maintained, and 83% felt the preservation should be publicly-funded.

There was also strong support for it being some sort of visitor attraction, with almost two-thirds of respondents being in favour.

The possibility of the building being put to some sort of commercial use provoked a mixed response, though, with 40% supporting such a move and 38% being against it.

Manx National Heritage says it's still working through people's specific suggestions, which will then be considered by MNH trustees when they meet in December or January.

Full results from the consultation and MNH's proposed course of action will be published after that.