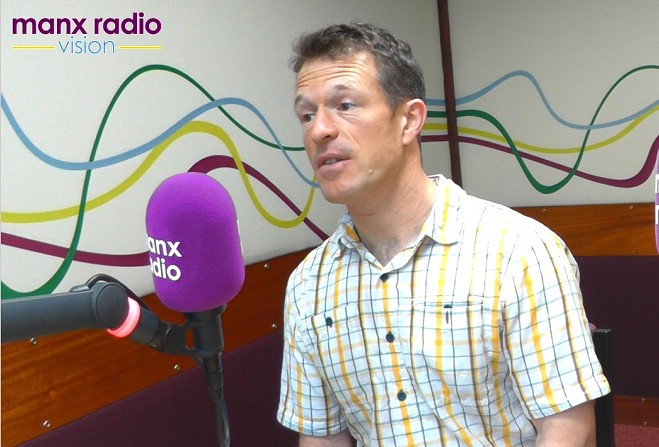 Mike Davis hit the headlines on the Isle of Man this week, after he completed a challenge of enormous physical and mental resilience.

Yesterday, he accomplished his aim of swimming the whole way around the Isle of Man in 20 days.

Mr Davis stepped ashore for the final time shortly after 4pm, just beyond the main car park at the Point of Ayre - the same spot he began the swim.

Mike, whose mother lives on the Island, was raising money for the Manx Wildlife Trust and the Blue Marine Foundation.

You can see the up-to-date totals of how much he has raised by clicking here.

Whilst he lives in London, the lifelong outdoor swimming enthusiast says he has roots here going back more than 500 years, and in undertaking the challenge, he was hoping to get to know the Island better. 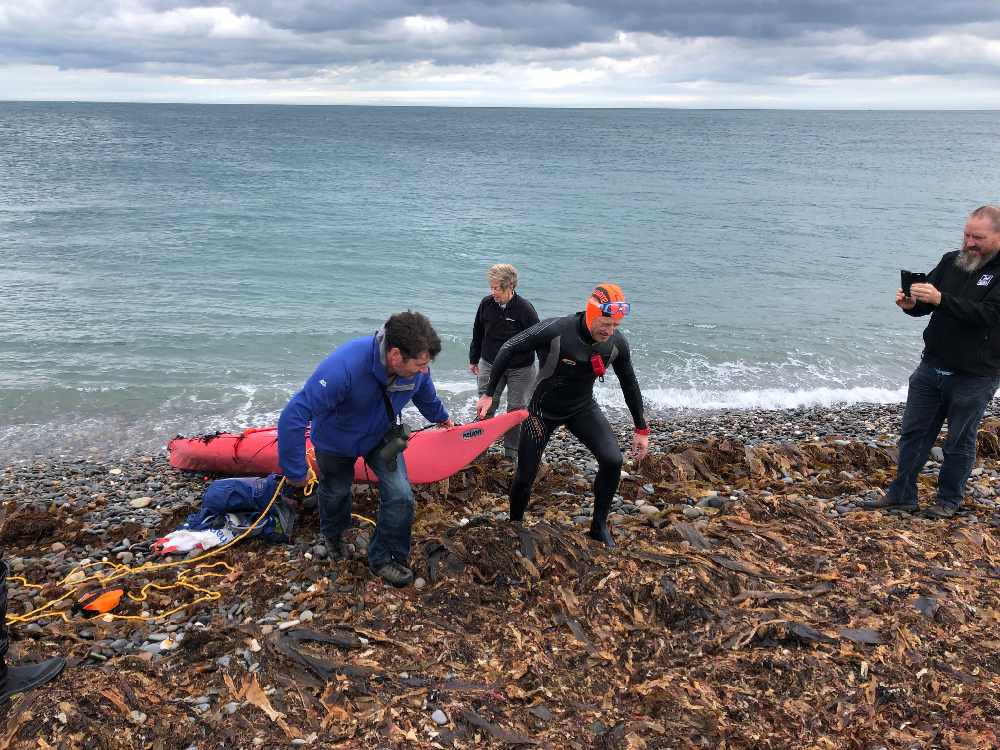 Having watched him reach the finish line, Dollin Mercer caught up with him, to reflect on the experience:

Whilst the challenge was ongoing, Mr Davis kept a blog - keeping tabs on his progress, and containing some insight into the journey.

You can read his blog here.

But, alongside multimedia footage of his swim, background information on his surroundings, historical references and wildlife, Mike Davis' blog also contains political commentary about the Isle of Man.

Wearing another of his hats, as Director of Campaigns, Planning & Evaluation at UK-based corruption campaign group, Global Witness, Mr Davis told Dollin Mercer why he isn't only interested in the Island for its marine life and scenery: