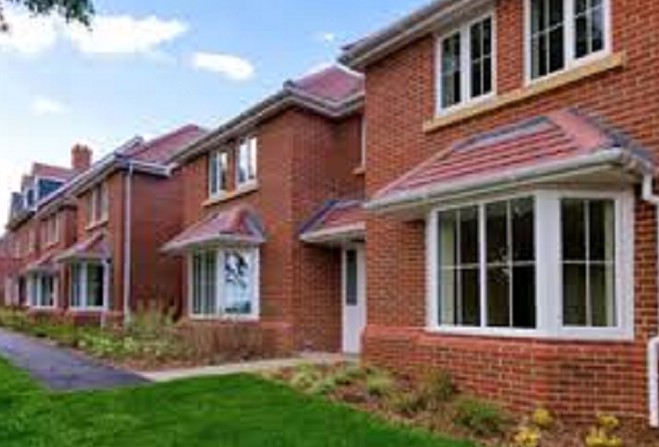 Tenants to see 2.6 per cent rise

Rents for the Island's public sector housing tenants are to go up by 2.6 per cent from April 2016.

The move will see average rent increases of £1.40 for a one bedroom flat, which will cost just under £55 per week.

The percentage rise is in line with the current Retail Prices Index (RPI) inflation rate - although it's significantly higher than the Consumer Price Index, which is in deflation - and falling.

The Department of Infrastructure says the RPI-based rise will generate funds for future investment in public sector housing.

Over the next three years, improvements are planned to social housing in Willaston, Castletown and Ramsey and at the Westlands sheltered housing complex.

The rise effectively caps any increases imposed by the Island's 16 housing authorities at 2.6 per cent.