Sentence date set for teen who spat at police officer 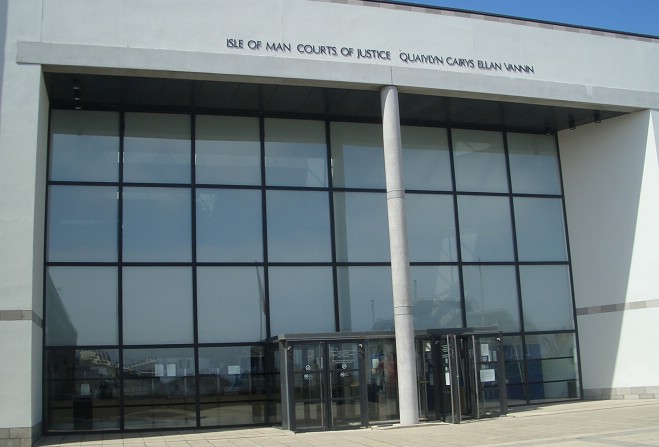 17-year-old was caught carrying a knife

A teenager’s been remanded in custody as he awaits sentencing for spitting in a police officer’s face after being caught carrying a 12-inch knife.

He pleaded guilty to possessing an offensive weapon in a public place and assaulting a police officer on 16 February.

He stopped his car and challenged the teenager who appeared to be extremely drunk.

Ritchie initially cooperated, putting down the knife, but became abusive when other officers arrived.

The court heard he'd spat directly into the face of one of those arresting him.

Ritchie was remanded in custody and is due to appear in court for sentencing on 1 April.