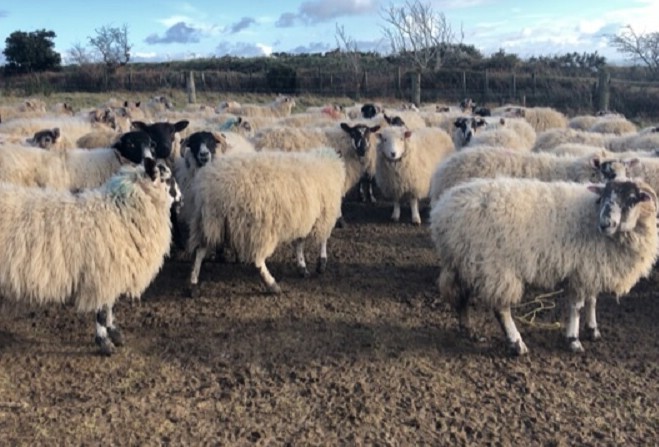 Stats show 91 have been killed in last two years

Figures have been released showing the number of attacks on sheep by dogs in the Isle of Man over the last couple of years.

Ninety-one have been killed and a further 21 injured in such circumstances, according to data put out following a Freedom of Information request.

Anna Kerruish, who farms sheep at Maughold and has lost some in attacks before, says it has a real impact:

The regulations from DEFA regarding sheep worrying are as follows:

Anyone whose dog or who has responsibility for a dog which is caught worrying or is proven to have been worrying sheep could be subject to a fine of up to £2,500 and the dog could be seized.

In order to protect their livestock a farmer may, if he catches a dog in the act of worrying sheep, kill or injure that dog without fear of facing a claim for damages from the dog’s owner.