Should Trump buy the Isle of Man? 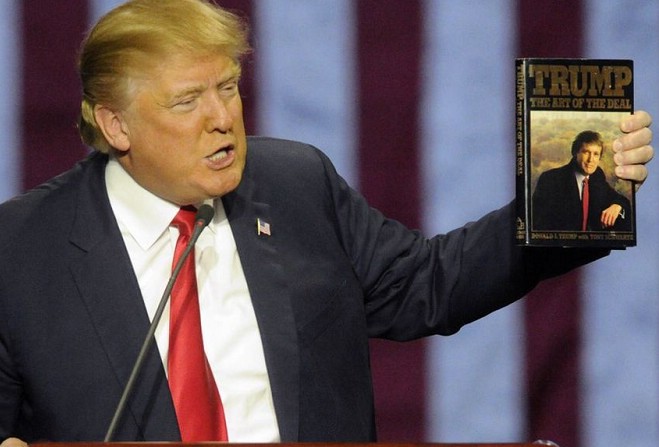 The Isle of Man would make 'an acceptable substitute' for Greenland, if US President Donald Trump was still on the hunt for real estate, according an editor at the Financial Times.

For his column known as the Lex, investment commentator Jonathan Guthrie said convincing Mr Trump to buy the Island would 'not be too hard', because it has 'slightly better weather and a lot more golf courses than the Arctic territory'.

Mr Guthrie also believes the sale would benefit the UK Treasury with what he describes as a 'post-Brexit economic stimulus.'

The combined value of residential property and farmland on the Island is claimed by the FT writer to be worth £12bn, though with trophy assets such as the Laxey Wheel, negotiations with British Prime Minister Boris Johnson should begin at £30bn.

'No one has asked the Manx whether they want their country to become part of the US' he added, 'but no one asked Greenlanders, either.'

Lex bills itself as 'arguably the most influential business and finance column of its kind in the world', providing readers to see 'emerging opportunities.'