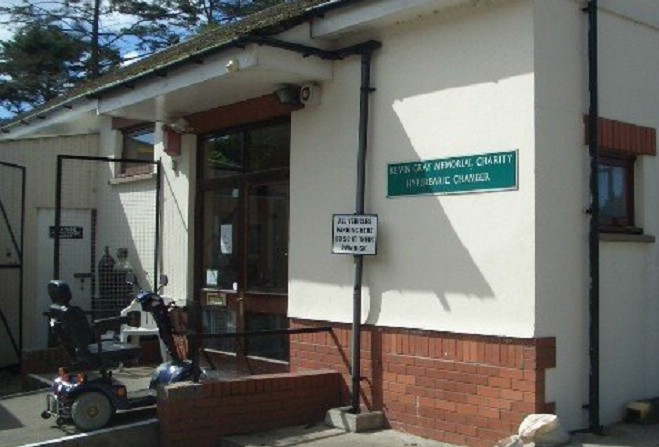 A substantial donation has been received by the Friends of the Hyperbaric Chamber, which will go some way towards helping the charity reach its fundraising goal.

The Dr Scholl Foundation has awarded $150,000 (around £116,000) to put towards the purchase, commissioning, and installation of a new chamber.

The charity was told of the news in a letter sent from the foundation's headquarters in Illinois recently.

Secretary of the charity Debbie Barron says, "This is wonderful news for us and for our patients who are eagerly awaiting the reopening of our facility and the money will take us closer towards the target of achieving our goal.

"I would like to thank Mrs Susan Scholl, who has a home on the Island, together with the Scholl Foundation for their continued support for this essential facility".

HBOT IoM is thanking all of the companies, fundraisers, donors, supporters and professionals for the assistance it has received in 2019.