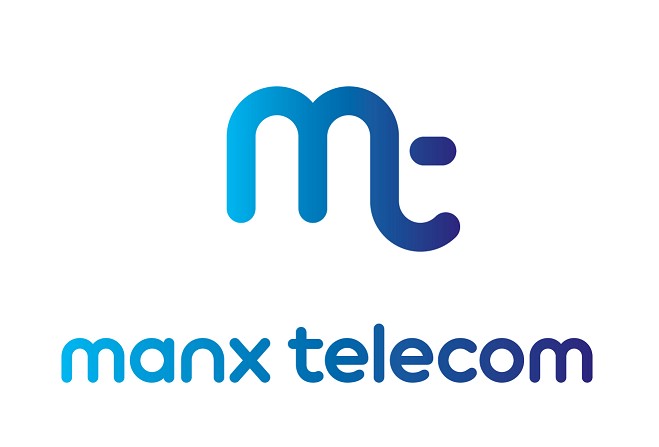 An Island telecoms firm has announced wholesale changes to its roaming charges.

Manx Telecom says customers will automatically see the costs for calls, texts and data in the UK and EU fall by up to 90 per cent.

The reductions will apply to customers on a pay monthly contract, and require an upgrade to a 'Smartroam' plan.

Users of the service will be entitled to use 5GB data, 500 minutes of telephone calls and 500 texts per month whilst off-Island.

It comes months after the European Union enforced blanket ban on the fees in all its member states.

All of the UK's major operators, in following suit, announced that the Isle of Man would be included as an inclusive destination - despite us not being a member state.

The Island's telecoms providers are under no legal obligation to reduce their customers' roaming costs, but questions have been raised on the matter in Tynwald.

Manx Telecom's Head of Products Stephen Kane explains how the move's come about: