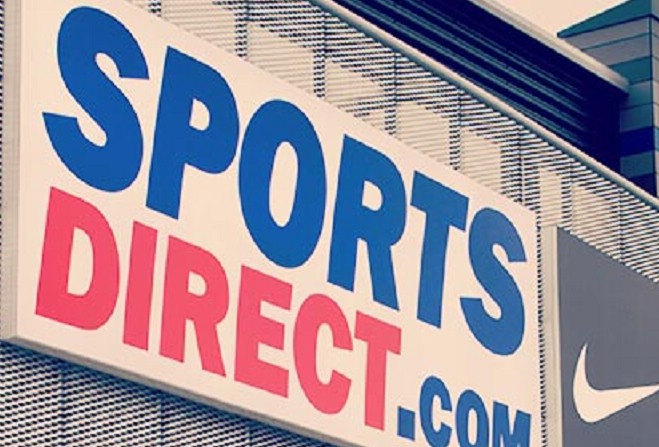 Plans to improve the shopping experience in the nation's capital are set to get underway soon.

Douglas Borough Council has hinted at a number of developments in the town centre in the near future, intended to revitalise consumer confidence.

These include enticing new businesses to unused properties like the former Regent Street Post Office, and a proposed new multi-story car park on Market Street.

Figures for the town are currently painting a mixed picture.

The authority's 'Free After 3' scheme at Chester Street car park has increased usage by a third; and footfall on the high street was up 7.3% in December 2016 on the previous year.

But many shopfronts still lie unused - and at 12.3%, the town centre vacancy rate is higher than the UK average of 11.5%.

Something which looks set to reverse that, however, is the imminent arrival of Sports Direct at the Strand Centre - as Council leader David Christian confirms: