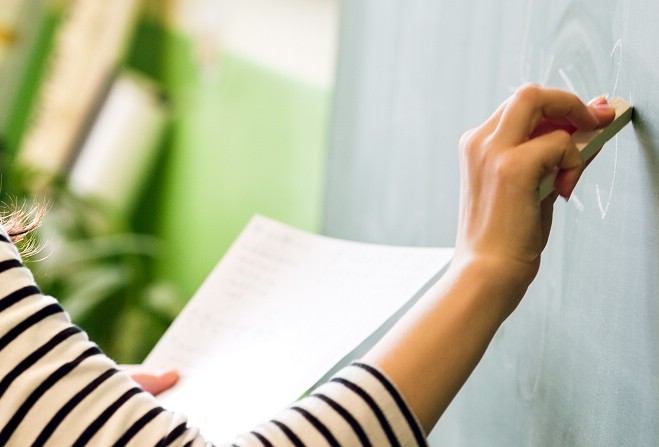 Government says it's implemented the annual pay award for teachers for the current academic year.

An increase of 2.75% across all pay scales and allowances has been implemented for teachers and school leaders.

Teachers' pay on the Island is linked to the pay settlement for teachers in England set out each year by the UK's secretary of state for education in the School Teachers Pay and Conditions Document.

Teaching unions including the NAHT, NASUWT and ASCL have been in dispute with the Island's Department of Education, Sport and Culture, over pay awards and conditions.

Last week officials from the NAHT met with Education, Sport and Culture Minister Graham Cregeen, and agreed to put action on hold to allow for further talks in the coming weeks.

A 10-point plan was agreed, which includes discussing future pay and conditions, as well as reconvening a joint union forum to look at the upcoming Education Bill.