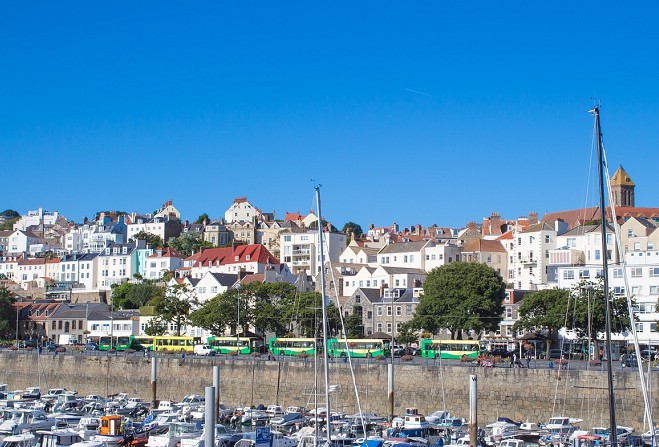 Voters are heading to the polls in Guernsey today - for an election with a difference.

But, the 2020 General Election there is significantly different from previous years.

First of all, the Island is now one electoral district and people will vote on an Island-wide basis.

This means there will be a greater choice of candidates, with all 38 members of the States effectively chosen from a single constituency.

Voters can cast up to 38 votes, out of almost 120 candidates.

If you vote for 39, your ballot paper is invalid.

There are other changes for this election, too - for example, the minimum age to be able to stand is 18, whereas previously it had been 20 there.

The election was originally supposed to take place in June.

In April, it was postponed until June next year, but later it was brought forward again.

That means residents travelling back from those areas will be obliged to self-isolate for 14 days, with no option for a test on seven days anymore.

The air bridge between the Channel Island and the Isle of Man remains open.