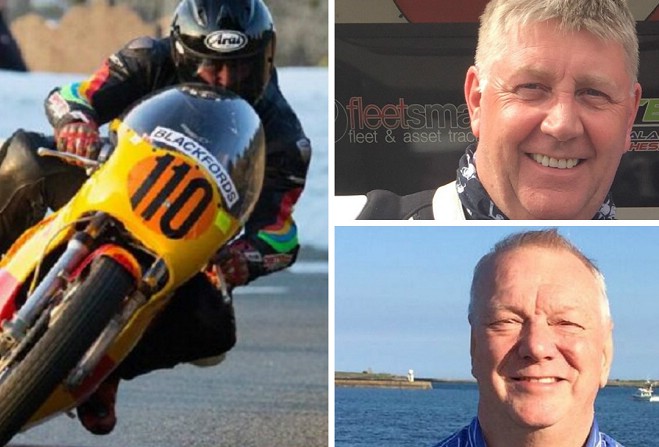 An series of inquests into fatalities during this year's TT festival will open this afternoon (Thu 9th).

His inquest will open at 2:30pm at Douglas Courthouse.

At 2:45pm, there an inquest will open into the death of 67-year-old Frank Robinson.

Then at 3pm, a third inquest into a local racer's death will open.

59-year-old Dean Martin, from Santon, was killed during the Pre-TT Classic meet on Friday, May 27.

Two marshals and another rider were also injured in the incident on the Billown Circuit.

All proceedings will be opened and overseen by Coroner of Inquests John Needham.